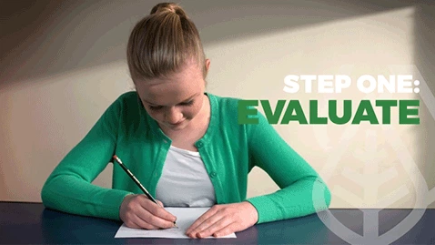 While it’s correct that Eoin Colfer is more known for the Artemis Fowl series, he is a man with superb control over diverse subjects which appeal to young adults all over the world. The Artemis Fowl character, however, remains his golden boy who consistently delivers hits for the author. The minds of the children from all over the world are today filled with the images of fairies (with mechanical wings) and flatulent dwarfs due to the fascination spell cast over them by the Artemis Fowl series author Eoin Colfer.AirmanAt the same time, we cannot forget he has also produced other well written books with the same appeal that have always attracted the young readers (though Artemis Fowl attracts them more). The title Airman by Eoin Colfer is about the life of Conon Broekhart who has been framed for the murder of the king. But Conon is no pushover and he escapes using a flying device which was designed before he was sentenced. He wants to prove that he is innocent and also wants to catch the person responsible. Just like Artemis, Conon is also a brilliant mind though there are no fairies around him.

The SupernaturalistThis is the story of that time from Eoin Colfer when unpolluted environment, space and sun have become scarce commodities. Satellite systems are used to manage the cities in which even buildings are rotated to achieve certain ends. The problem is, satellites are failing and people are dying. There is no welfare program going on in the cities and everything has to raise its own funds to survive in the world. Abandoned child Cosmo Hill lives in an orphanage where children are used to test products for companies. The testing also results in injuries and illnesses though nobody really cares what happens to them. The readers will find continuous action in the book, and you get a strong and gripping story of good versus evil.

The WishlistThe Wishlist is the story of Meg Finn who is in trouble after she tried to rob a person with a partner in crime. The partner, Belch, his dog and Meg – all die in an explosion. Meg’s soul hangs in between heaven and hell and she is given one last chance by God to go back to earth and help the last person she hurt.