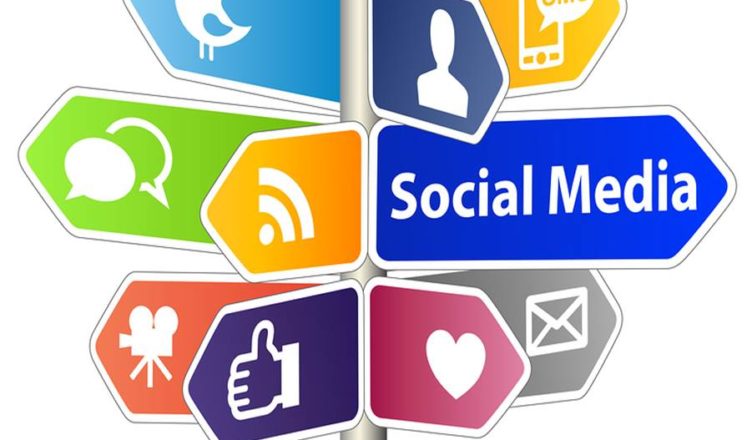 Many researchers are misled by what Contribution to Knowledge means. Many students think that a their intensive literature review is a contribution to knowledge. Or, the application of a new statistical tool is a contribution to knowledge. Merely doing something in a different way does not amount to contribution to knowledge. To most researchers, the contribution to knowledge appears rather fuzzy.In fact, the contribution to knowledge is clearly defined.Consider a literature review. You pull out a reference and read through it. As you read, you note an interesting point related to your research topic of interest. When you arbitrate over this point, you mind can race through many aspects of the point. For example, you might consider the population (P) being studied, the intervention (I) used, the comparison (C) made, the outcome (O) indicated and the setting (S) of the point. Indeed, this is the PICOS method of evaluating a point of interest in your literature review. There are other methods such as the PITAM, representing population, intervention, theory, analysis and methodology. The researcher could of course use his/her own classification for the review and in fact encouraged to do so.While performing this review, the researcher has to consider the current state against a future state. Very clearly, the current state must ideally come from an exhaustive list of references to the point in question. No argument here. To the extent that some references are not included, then the literature review lacks rigor and the researcher could omit important knowledge already known. If such a shortcoming is picked up the supervisor, it could be rectified. But, if it is challenged by the examiner, it could be too late.

Every point in the literature review must be deliberated. All the points could be collated and further marked as being an independent, dependent or scope variable that will be used later in the development of the theoretical framework.By way of conducting the literature review, the researcher exercises some mind bending techniques to develop a conceptual framework. This framework is the thrust of the research which the researcher is proposing. This conceptual framework is not an option. For example, a conceptual framework could show the transition from a flat earth to a sphere earth. The mechanisms by which the researcher will prove the sphere earth must be enlisted (or visualized) in the theoretical framework. The theoretical framework must enumerate all the research questions that must be answered to necessarily and sufficiently prove the sphere earth theory. This is where the number of research questions is determined – and is not arbitrary.From the research questions, the hypothesis, test design, test method and the statistical test are explicitly determined. Even the Null and Alternate hypotheses are determined. Although the research methodology could be written out in the researchers style, a fairly predefined research methodology is invoked for a given hypothesis, test design, test method and the statistical test. This actually allows for a modular concept in the research methodology. Sadly, researchers have to reinvent the wheel by wading through scores of books to arrive at the overall methodology.The next step is to follow through the research methodology and collect data. As just described, when the statistical test method is determined, so is the data collection template. When the data template is filled in, the data analysis is again, almost uniquely defined except for some tweaks and options. From the data analysis, the test decision is made, e.g. Reject Ho or, Do not Reject Ho. If the test decision is Reject Ho then the Alternate hypothesis is indicated. Most importantly, the research question is answered.