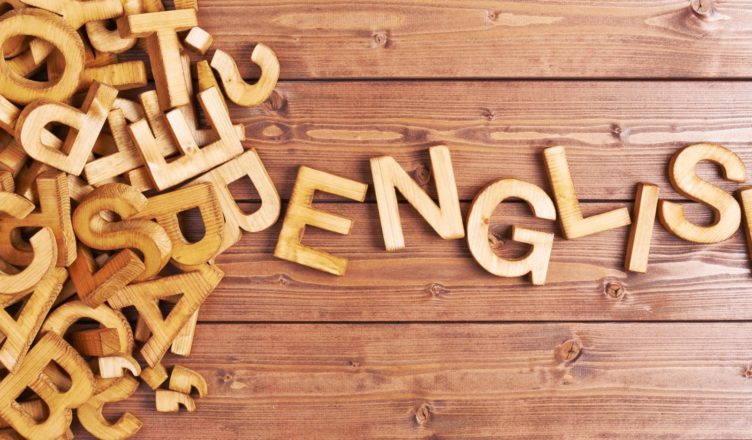 The English language is the most common spoken language on the Earth. No matter what part of the world that a person travels to, there will always encounter an English-speaking person. The material presented here will explain why the English language is the most dominant tongue on the planet. It will also help you to understand why English is ever growing and expanding around the world.

The English language did not haphazardly become the world’s number one spoken tongue. This happened as the result of the British Empire’s former domination of the world. Starting in the late 1600s up until the early part of the 20th century, England had spread out across the globe. They managed to conquer or subject at least one-fourth of the world’s population.

Britain also held at least one-fourth of the world’s lands. The English had an empire that stretched into the nether regions of the world. They dominated territories in Asia, Africa, Australia, North America and even a few regions in South America. Once the English were firmly in place the English language became the norm. Many local peoples in conquered territories learned English so they could increase their status and communicate with those in power.

The United States was formed from English settlements that eventually grew into an independent country. Once the US became its own independent nation, they rose in greatness. Eventually, the US became the strongest nation in the world. Their dominance in politics, military force, economics, technology innovation and culture has forced the rest of the world to do learn how to communicate in English. Every nation will eventually want to do some type of business or have some type of interaction with America. Learning English is critical to this process. There are many online language portals that support the fact that English is a universal language.

Fast Facts about the English Language

English does not have an official academy. English does not have an academy in place to guide it. This language is spoken so much in many parts of the world that it is not necessary to have one. The grammar rules for English are not the same in all parts of the world. The basic parts of English operate according to grammatical rules. You can discover basic grammar rules at http://grammarist.com/grammar/adjectives/. However, when English is spoken as a secondary language people tend to create their own versions of this language.

At least 900 million people are in the process of learning English every day. Many English words are derived from Latin or German. Greek and French words are included as well. Noah Webster was an American man who had formed American English. He did this as a means of national pride against the British. English as a language is always changing and evolving. The language is living and not a dead dialect. English is expected to be a vibrant language for hundreds or even thousands of years into the future.